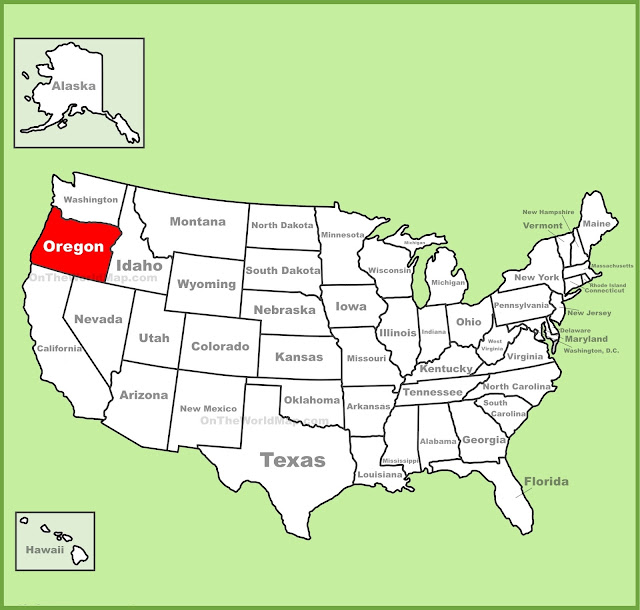 In this Oregon Road Map, you can see all details has been given on this map. The distance between cities and highway, roads, streets everything has been shown here. With the help of this map, you can easily visit all interesting points. This map acts as a guide in your suffer.

Map of Oregon with Cities

Oregon’s cities have been shown here on this map. You can see the location of all cities in the Oregon State of USA. Most of the people who are planning a trip to Oregon state searches these Oregon Map. 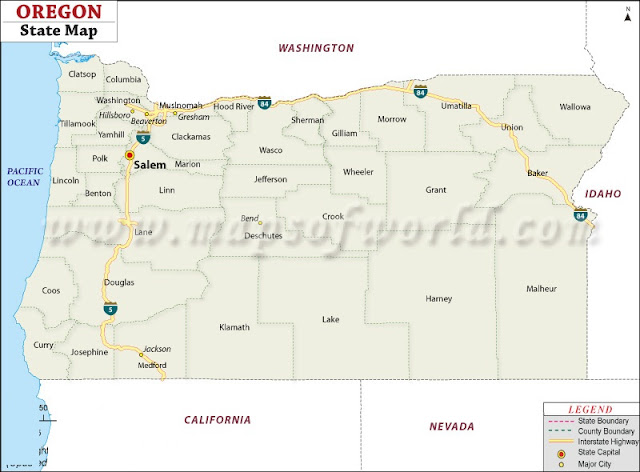 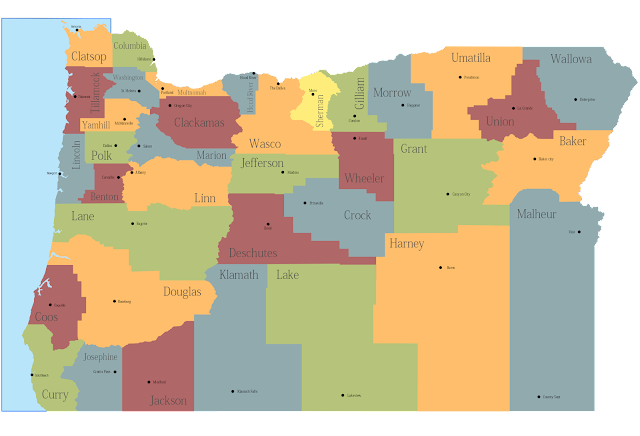 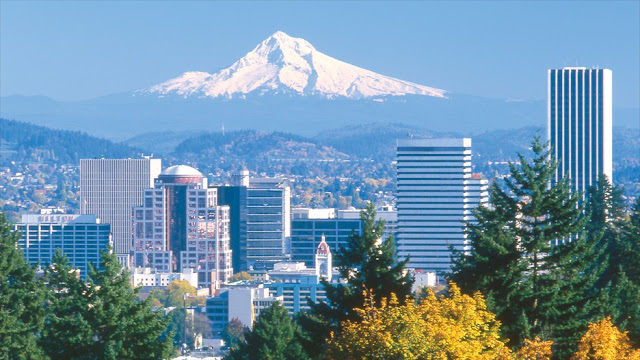 Salem is the second largest city by population and third largest city in the state after Portland and Eugene, in Oregon state. The population of this city is around 160,614 and It is located in the center of the Willamette Valley alongside the Willamette River, which runs north through the city. There are some interesting points to visit like Willamette Heritage Center, A. C. Gilbert’s Discovery Village, Oregon Garden, Hallie Ford Museum of Art, Antique Powerland, Walter Wirth Lake, Oregon Electric Railway Museum and Salem First United Methodist Church. Salem is the principal city of the Salem Metropolitan Statistical Area, a metropolitan area that covers Marion and Polk counties. If you are planning to visit this city the map of Slem will help you in your visit to Salem. 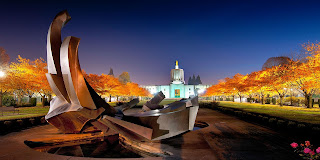 Eugene is a city of the Pacific Northwest located in the U.S. state of Oregon.The population of this city is around 159,190 and its area 105 km square. It is located at the southern end of the Willamette Valley, near the confluence of the McKenzie and Willamette Rivers, about 50 miles east of the Oregon Coast. Some beautiful points which are located here, are Jordan Schnitzer Museum of Art, University of Oregon Museum of Natural and Cultural History, Alton Baker Park, Cascades Raptor Center, Science Factory Children’s Museum & Planetarium, Hendricks Park, Mount Pisgah Arboretum, Shelton McMurphey Johnson House, Oregon Air and Space Museum, Eugene Celebration and Mount Pisgah. The map of Eugene also given here, it will help you in your journey. 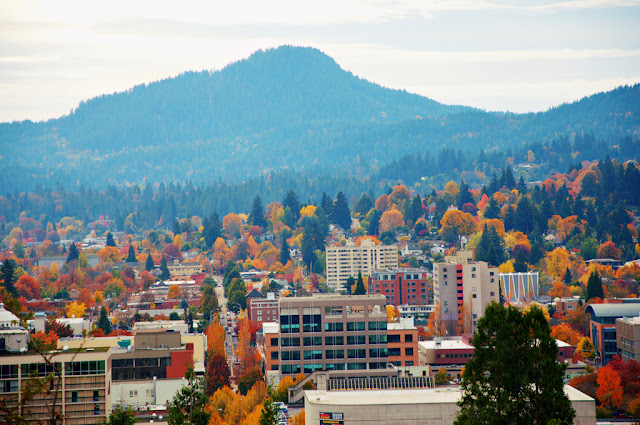 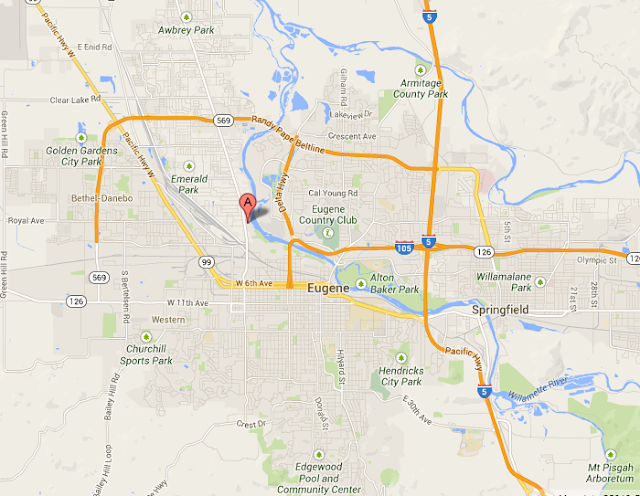 Gresham  is a city located in Multnomah County in  Oregon state of the USA. This is the fourth largest city of Oregon state and the population of this city is around 109,397. The Gresham area is 60.68 km square and Rockwood, Gresham, Oregon, Kelly Creek, Powell Valley, Centennial, Holly Brook, Asert, Northwest, City Central, North Central and Twelvemile Corner are the best nearby places for visiting purpose. You can see its little beauty in this given picture.

I hope you will like the Map of Oregon State of the USA. Let me know the about your opinion for this blog. You can answer us through the comments and tell us about your requirement from this blog. We will try to provide more Oregon map as soon as possible and also try to fulfill your requirement. Thank You.