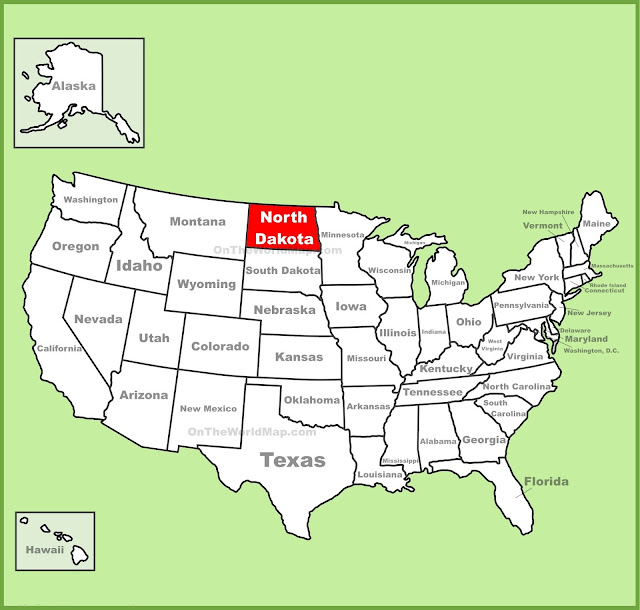 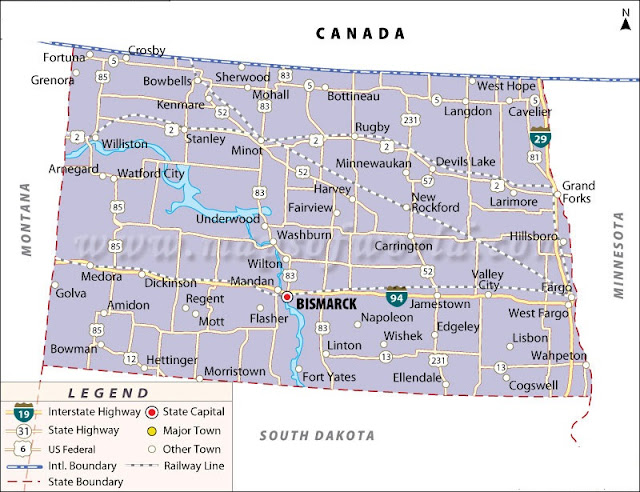 Fargo is most populous city in North Dakota and 15% population of North Dakota lives here which are approx 113,658 and its area is 126.4 km square. This is the very beautiful place having many visiting points which are Plains Art Museum, Fargo Air Museum, Fargo–Moorhead, Bonanzaville, USA, Red River Zoo, Fargo Theatre, The Roger Maris Museum, Newman Outdoor Field, Fargodome and Fargo Civic Center.The city will always have one of the greatest weather contributions in U.S. history. You can see its beauty in this beautiful picture of Fargo. 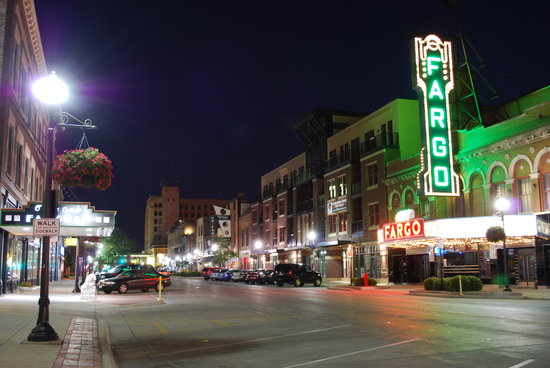 Bismarck is the capital of the U.S. state of North Dakota and it is located on the eastern border along the Red River. The area of this city is 80.89 km square having the population around 67,034. There is some beautiful points to visit like North Dakota Heritage Center, Dakota Zoo, North Dakota State Capitol, Camp Hancock State Historic Site, Former Governors’ Mansion State Historic Site, Fort Abraham Lincoln, Sertoma Park, Apple Creek Country Club and Super Slide. There are many colleges and universities available in Bismark city. Bismark is the second largest city in the North Dakota State of USA. Here we are providing you the map of Bismark city. 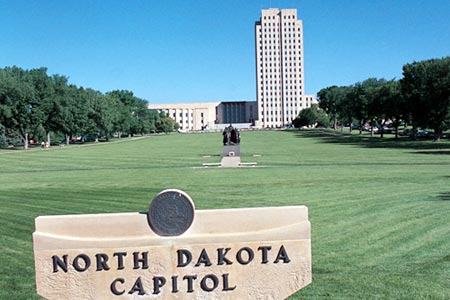 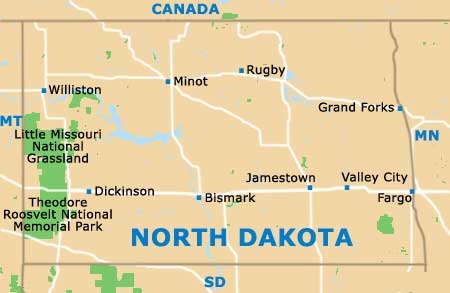 Grand Forks is the third-largest city in the State of North Dakota of USA. Grand Forks City area is 52.03 km square and its population is around 54,932. Grand Forks has few visiting points which are North Dakota Museum of Art, University of North Dakota and Greater Grand Forks Greenway. Thousands of visitors come here to see its beauty every year. They also enjoy its weather and beauty, you can visit these places with the help of Grand Forks Map. 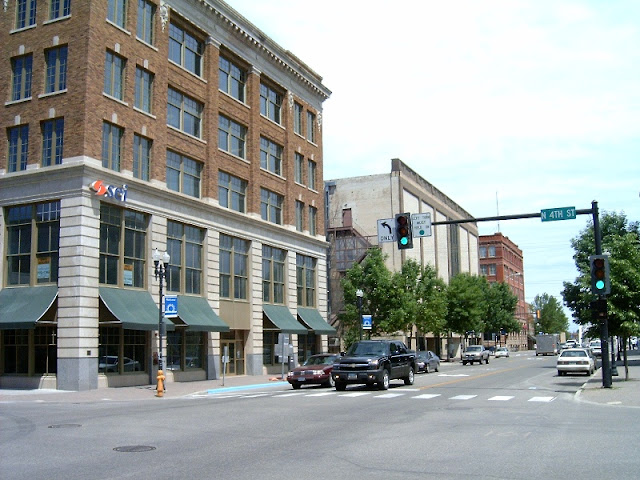 Minot is the city of north Dakota which located in the north central region.  The population of this city is around 46,321 and the visiting points are Dakota Territory Air Museum, Roosevelt Park Zoo, Scandinavian Heritage Park, Taube Museum of Art, North Dakota State Fair Center and Oak Park, Minot, North Dakota. It is most widely known for the Air Force base located approximately 15 miles north of the city and it is the fourth largest city in North Dakota.Minot has also known as “Magic City” also. You can see it all beautiful location with the help of Minot Map. 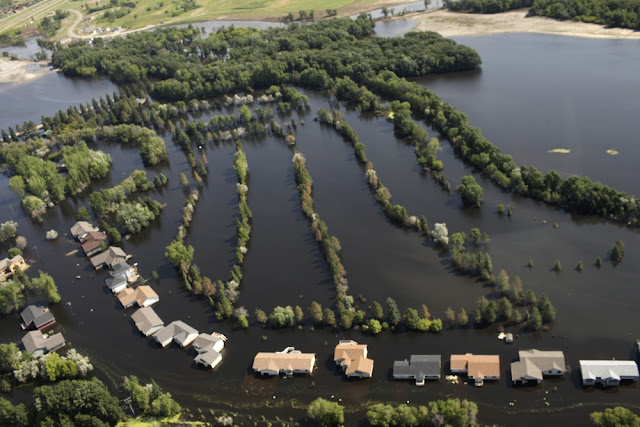 West Fargo is the beautiful city in the North Dakota state of USA. Its area is around 38.12 km square and the population is around 29,878. It’s a part of the Fargo-Moorhead metro area (Moorhead is just across the state line in Minnesota) and Along with Minot, it’s also one of the top five safest cities in North Dakota. Here the map of West Fargo is available on this blog with a beautiful picture of this city.

Williston is the city of North Decota State of USA. The population of this city is around 20,850 and its area is 19.58 km square. Williston State College is the famous college in Williston city and Williston is the most expensive place in the country to rent new housing.Williston is located at the crossroads of U.S. Highways 2 and 85 and there many lakes and river in this state. You easily visit the whole city with the help of  Williston Map. 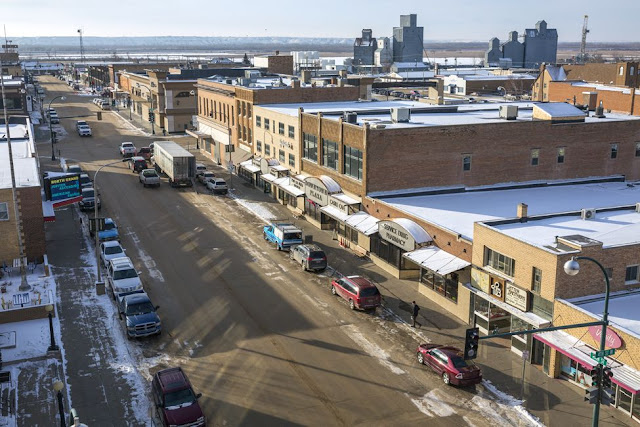 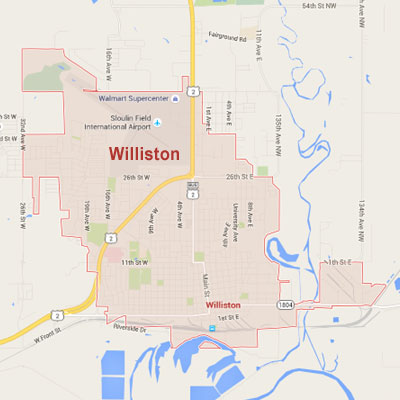 Mandan is the famous city in the North Decota State of USA and its area is around 28.83 km square having the population of 58,554. Mandan is a city in Morton County and the eighth-largest city in North Dakota and it is located nearby Missouri River. Mandan is a core city of the Bismarck-Mandan Metropolitan Statistical Area. 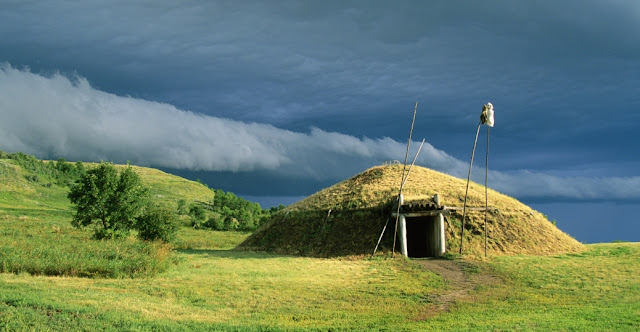 All these given maps are very useful on  your trip to the North Decota State of USA. You will really enjoy these beautiful images and Nd map. Let me know your requirement from this blog and you can tell us about your suggestion. You can answer us through the comment and we will try to provide more map of nd as soon as possible and also try to fulfill your requirement. Thank You.